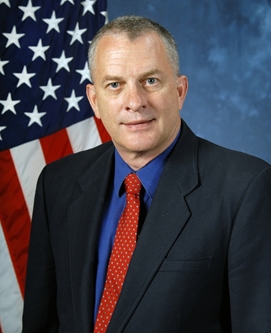 Alkali lasers are both one of the oldest and one of the newest lasers. They were the first optical maser proposed in the 1958 Townes and Shalow paper, which introduced the concept of the laser. While some work was continued in the next few decades, it was not until 2003 that the modern version was demonstrated. I will talk about this history and describe the recent developments achieved in the last decade. The physics of alkali lasers will be presented along with commercial and military applications. Finally the future of alkali lasers will be discussed.