We built upon the research conducted by Zavarygin et al. earlier this year. They recently compiled a list of 15 deuterium abundance measurements, D/H. Deuterium, or heavy hydrogen, was found via spectroscopic analysis of low-metallicity interstellar gas clouds. Of the 15 measurements, two by Srianand et al. (2010) and Pettini & Bowen (2001) were discarded. 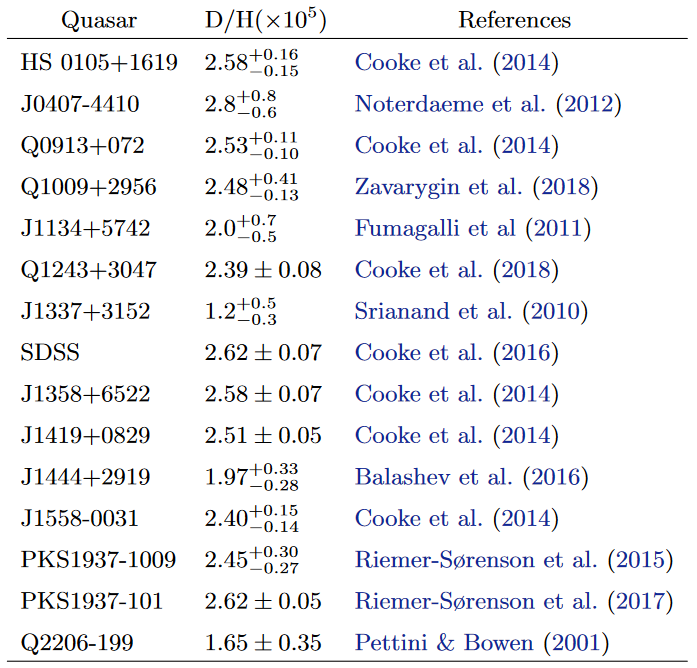 Figure 1: D/H measurements from Zavarygin et al. Refer to his paper listed below for references to all data points.

The reasoning for this was the total data set of 15 measurements was not consistent with gaussian, and as such Zavarygin et al. could not utilize normal gaussian statistics. The remaining 13 measurements were consistent with gaussianity. We calculated the deuterium abundance ratio for both the All 15 and Truncated 13 data sets utilizing several different central estimates.

Zavarygin et al. found that the weighted mean baryon density determined from the 13 measurements is mildly discrepant (1.6σ) with that determined from the Planck 2015 cosmic microwave background anisotropy data in a flat cosmogony. We find that a median statistic central estimate of the baryon density from all 15 deuterium abundance measurements is a more accurate estimate, and is very consistent with the estimates from Planck 2015 data in a flat cosmogony, but is about 2σ lower than that found in a closed cosmogonical model from the Planck 2015 data.

Figure 3. Comparison between baryon density measurements provided by D/H and CMB anisotropy and other data

More detailed data and explanations will be provided in a paper that will likely be published within the months following the REU's end.

I would like to thank the following for their help with this project: Jarred Penton and Aasim Zahoor for their collaboration with me on this project. Bharat Ratra for mentoring and guidance. Tia Camarillo for guiding the initial analysis. Kansas State University for giving this opportunity. The National Science Foundation for funding this project and opportunity.