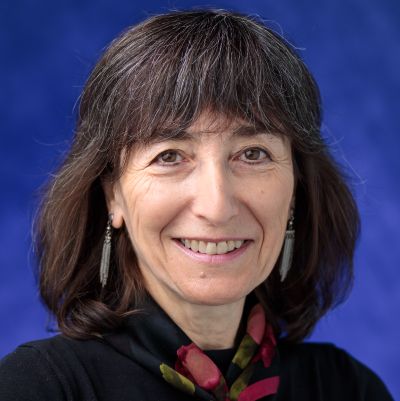 Professor Wendy Freedman will present a Chester Peterson, Jr. Public Lecture in Physics on Tuesday, September 27.  “How Fast is the Universe Expanding?” will be presented at 4:30 p.m. in Room 103 of Cardwell Hall at Kansas State University.  The talk can also be viewed live or at a later date from a MediaSite Live Stream.  You can receive a Zoom link by emailing office@phys.ksu.edu.

Freedman will discuss the recent debate that has emerged about the Hubble constant, potentially calling into question the standard model of cosmology. For the past 20 years, astronomers have observed the entire universe to be expanding at an increasing rate, pulled apart by a cosmic force, unexplained by any of our current physical theories. Could there be more exotic physics yet to be uncovered?

Professor Freedman will describe the current state of cosmology and her work with the Hubble Space Telescope that has led to some of the most precise measurements of the Hubble constant made to date, as well as describe upcoming observations with the James Webb Space Telescope.

Professor Freedman was a principal investigator for a team of 30  astronomers who carried out the Hubble Space Telescope Key Project to measure the current expansion rate of the Universe. Presently her research interests are directed at increasing the accuracy of measurements of the expansion rate and testing whether there is new fundamental early-universe physics. She is a Principal Investigator of a new first-cycle program with the James Webb Space Telescope to measure the Hubble constant to percent-level precision.

Freedman’s lecture is open to the public and is free of charge.  Students, faculty and community members are encouraged to attend.  The lecture will be designed for a general audience without any scientific background.