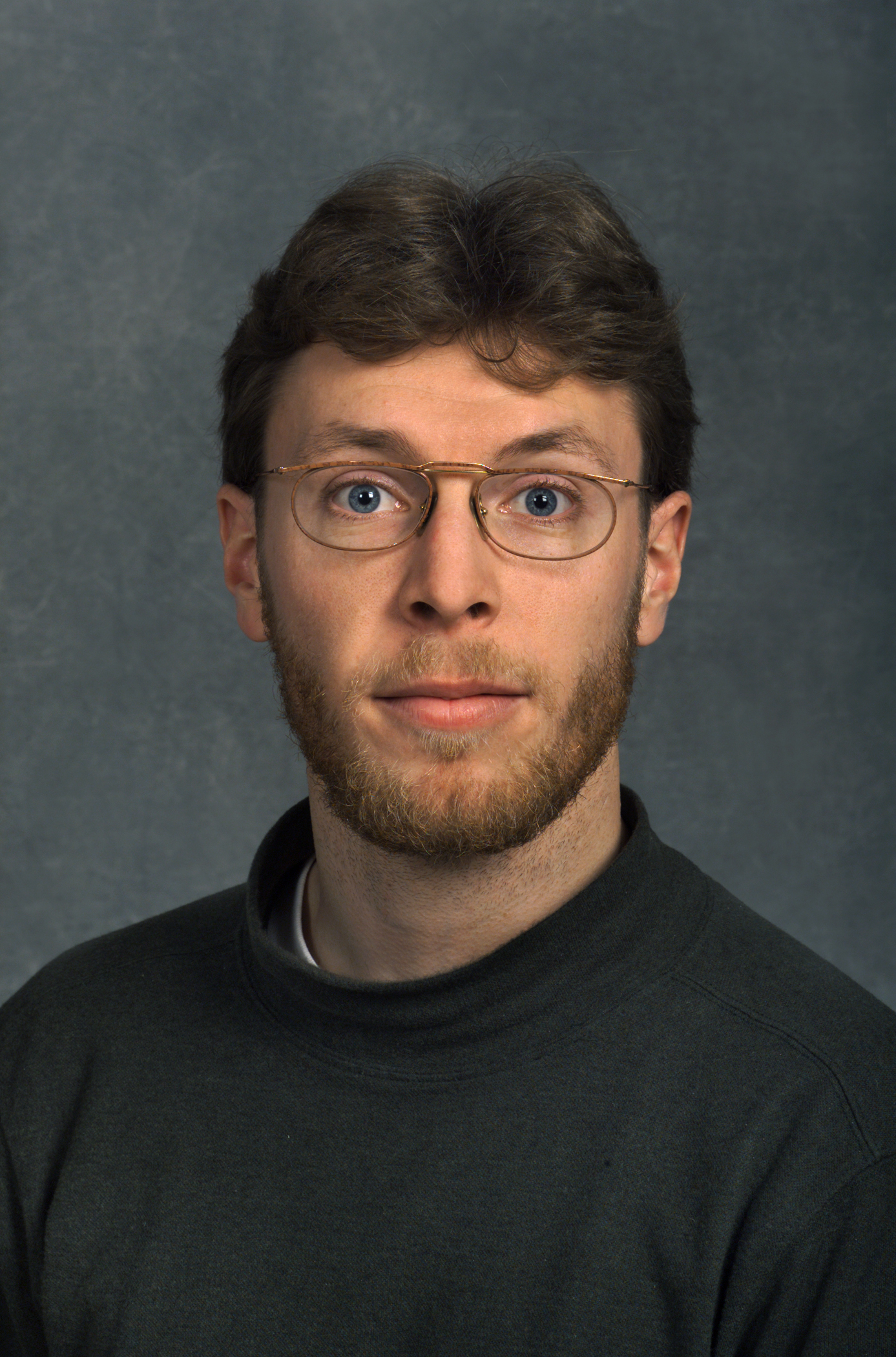 Their research, which was conducted at the Advanced Light Source, a U.S. Department of Energy user facility at Lawrence Berkeley National Laboratory, and which is published in the March 17 issue of Physical Review Letters, could result in safer medical imaging and a better understanding of the electronics of heavy metals.

Rolles, Ablikim, and Razid Obaid (U Conn), who is the lead author of the study, and their collaborators say that their research offers clues into how radiation damage happens in living systems. People thought radiation damaged tissue by stripping away electrons directly, but this research indicates that interactions between an ionized atom or molecule and its neighbors can cause even more damage than the original irradiation. The work may also give medical physicists an idea of how to limit patients' exposure to heavy metals used as dyes in medical imaging.

Future studies would look to understand how quickly the interactions with the neighbors occur.