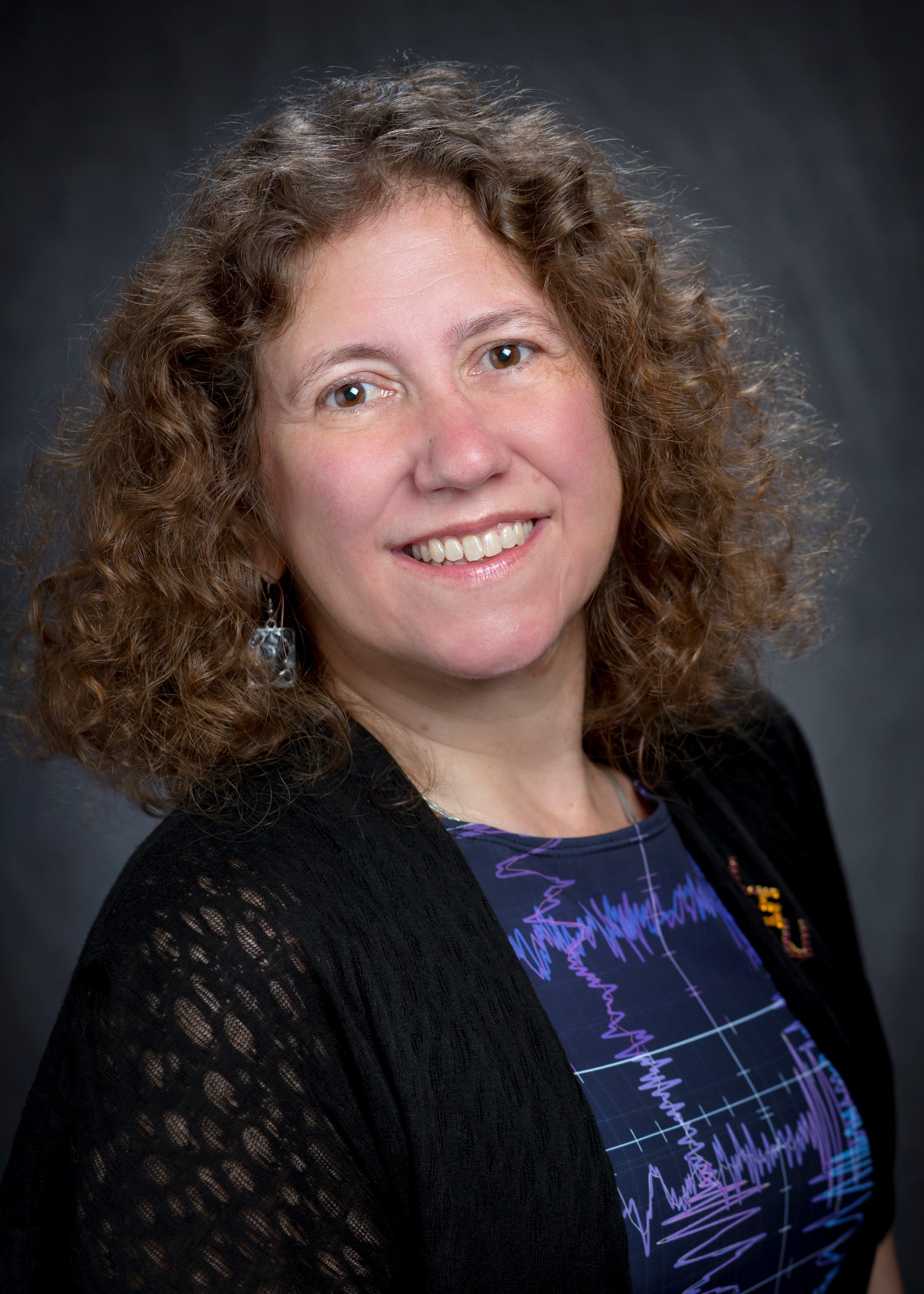 Dr. González’s presentation will take place at 4:15 p.m. in Room 105 of Umberger Hall on the K-State campus in Manhattan.

Her talk will focus on the history and details of the observations of gravitational waves traveling through the earth and the gravity-bright future of this field.

Einstein predicted gravitational waves – ripples in the fabric of spacetime that travel at the speed of light – over a century ago.  The first detection of a gravitational wave was made in Fall 2015 by the LIGO detectors.

What are gravitational waves?  When and how have they been detected?  These and many other questions will be answered about this exciting new area of physics research.

González has been a member of the LIGO collaboration since 1997 and was its spokesperson during 2011-2017.  She is currently professor of Physics at Louisiana State University (LSU) and conducts research at the LIGO Livingston Observatory, 30 miles from LSU, and elsewhere.

González is a member of the LIGO scientific collaboration that, in 2017, was awarded the Einstein Medal by the Albert Einstein Society and the Bruno Rossi prize from the High Energy Astrophysics Division of the American Astronomical Society.

González shared the US National Academy of Sciences Award for Scientific Discovery in 2016.  She was featured as one of “Ten people who mattered this year” by Nature Magazine and was named a “Pioneer in Science” at the World Science Festival in New York City that year as well.

The October 16 Neff nontechnical lecture is free and open to the public.  There will be refreshments in the hallway outside the Umberger Hall lecture room beginning at 3:45 pm.