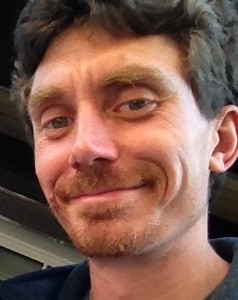 Molecular self-assembly is the spontaneous organization of molecules or nanoparticles into ordered structures. It is a phenomenon that happens out of equilibrium, and so while we have empirical and theoretical understanding of certain self-assembling systems and certain processes that occur during assembly, we lack a predictive theoretical framework for self-assembly. That is to say, given a set of molecules and ambient conditions, and an observation time, we cannot in general predict which structures and phases the molecules will form, and what will be the yield of the desired structure when (and if) it forms. Absent such theoretical understanding, an alternative is to seek assistance from machine learning in order to attempt to control self-assembly without human intervention. I will discuss the application to self-assembly of neural-network-based evolutionary reinforcement learning, and describe how it can be used to develop protocols for the control of self-assembly that are comparable to or better than those informed by human intuition.