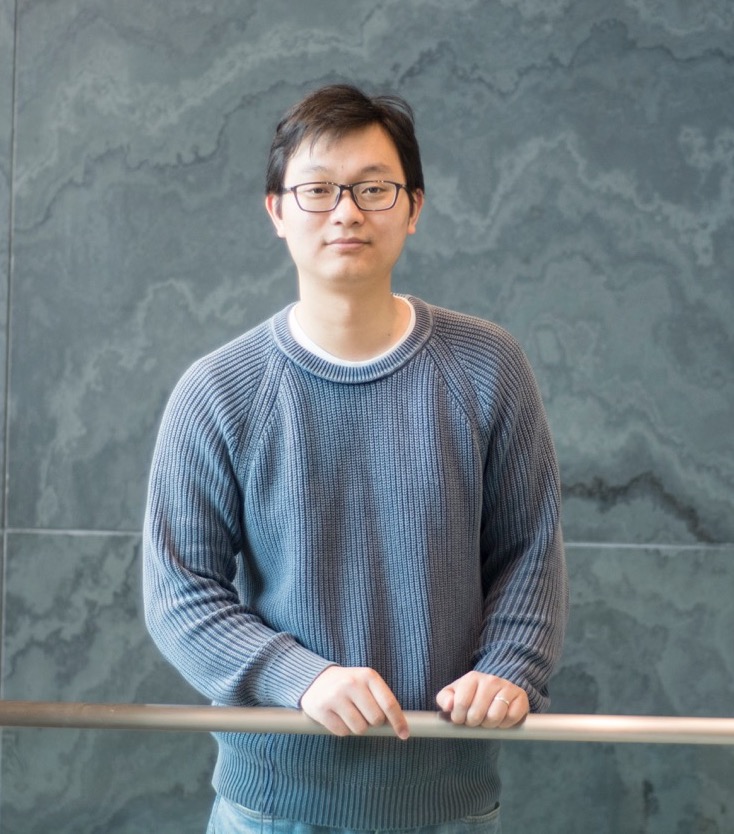 Recent single-cell measurements show that cell volume and mass increase exponentially in time during the cell cycle for organisms across the tree of life. Experiments have also shown that mRNA and protein copy numbers are on average proportional to the cell volume in growing cells. Current models of stochastic gene expression are often incompatible with these observations. I will present a minimal gene expression model to fill this gap, as well as predict a transition from exponential to linear growth of cell volume as the protein-to-DNA ratio increases.