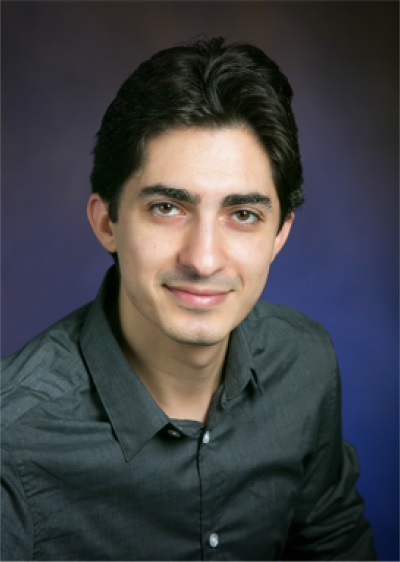 Many physiological properties of genetically identical bacteria in identical environments can vary from cell to cell due to small-number fluctuations in their molecular compositions. Simple examples of such properties are single-cell growth rates, generation times, and cell sizes. There are regulatory mechanisms for some of these variables to ensure that they stay within a physiologically reasonable range. These regulations induce correlations between these variables. For large populations of bacteria, however, it is often assumed that the fluctuations would average out, and only the mean of these variables affect the population dynamics. In this talk, I will discuss how not only the mean and variance but also the shape of the distributions and the correlations of some of these variables (but not others) can affect the dynamics of the population growth rate. These results suggest that not only the mean but also the distributions of some of these physiological parameters (but not others) are under selection pressure even in a constant environment. Finally, I will discuss potential future directions for extending these analyses to fluctuating environments, complex population structures, and more complex physiological properties.