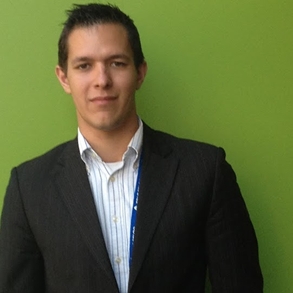 Light-scattering provides rich information on a large range of particles such as aerosols, blood cells, and colloidal suspensions. The retrieval of microphysical properties of these particles from light-scattering by inverse methods usually requires strong assumptions. The morphology or refractive index of the particles is often assumed, or is considered known a priori, to retrieve, for example, the particle size distribution from scattering measurements. Different methods have emerged to relax these assumptions, employing either the spectral or polarimetric properties of light. For instance, remote-sensing systems, e.g. ground/airborne/spaceborne multiwavelength-LIDAR, have been developed to detect, identify, and analyze aerosols in the atmosphere based on hyperspectral and polarimetric data. Similar systems are now considered for wider applications; from biomedicine, robotics, and chemical engineering to security and defense. The recent advances of spectral and polarimetric light-scattering by particles, including single and multiple scattering, will be discussed in this colloquium.

Dr. Romain Ceolato is a Research Scientist at ONERA – The French Aerospace Laboratory managed by the French Ministry of Defense. He received his MS degree in Fundamental Physics in 2010 and his Ph.D. degree in Optical Science in 2013 from the Institut Supérieur de l'Aéronautique et de l'Espace (SUPAERO). In 2012, he was a Visiting Scholar at Mississippi State University. Currently, he is a member of the Optronics Department at ONERA. Dr. Ceolato’s research interests cover different areas of light-scattering by particulate media and rough surfaces, in particular laser-based diagnostic methods and their aerospace applications.