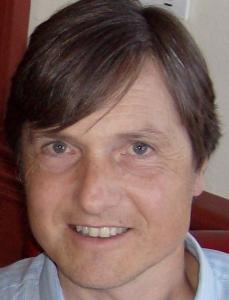 Observation of Gravitational Waves from a Binary Black Hole Merger

On September 14, 2015, at 09:50:45 UTC the two detectors of the Laser Interferometer Gravitational-Wave Observatory (LIGO) simultaneously observed a transient gravitational-wave signal due to the inspiral and merger of a binary black hole system at a distance of more than one billion light-years. The signal was very clearly detected, allowing the LIGO collaboration to claim the first direct detection of gravitational waves, the ripples in spacetime predicted 100 years ago by Einstein.

This was also the first indication that black holes in this range of mass — about 30 times the mass of the sun — exist in nature. In this talk, I will discuss how the detection was made, the tests of Einstein's theory of general relativity, the implications for astrophysics, and the future of gravitational-wave astronomy.