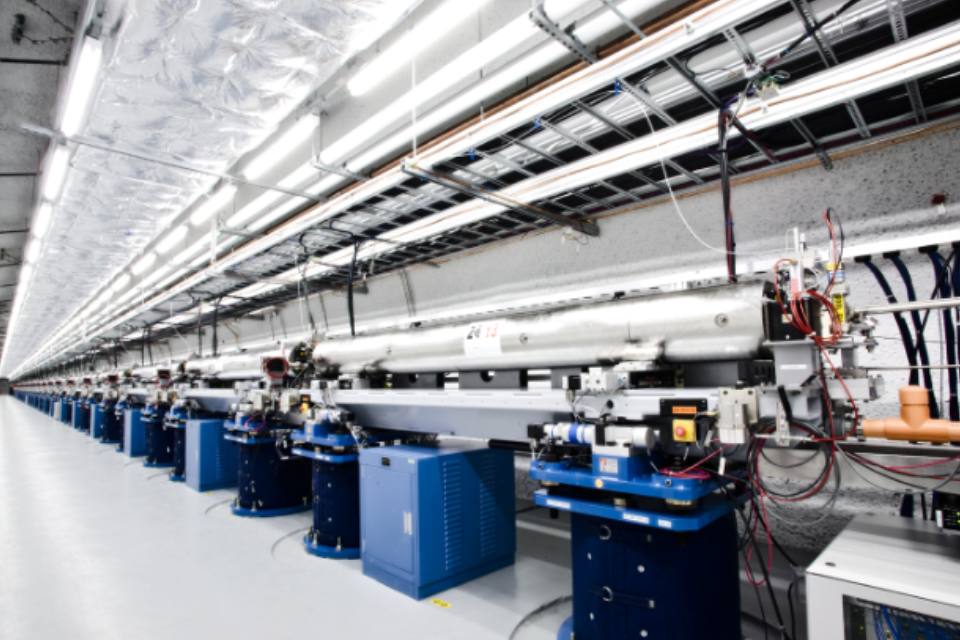 With ultrashort and ultrabright X-ray pulses (> 1012 photons in pulses of < 100 femtosecond length) X-ray Free electron lasers provide revolutionary new capabilities to study a wide range of phenomena including novel states of matter, quantum materials, ultrafast chemistry and structural biology. Starting operations in 2009 the Linac Coherent Light Source (LCLS) at SLAC has been the first of such machines delivering 280 eV - 11 keV X-ray pulses to users at a rate of 120 Hz. The success of the LCLS has positively impacted numerous efforts around the world and there are now five hard X-ray FELs in operation or under construction in addition to two FELs that operate in the VUV and soft X-ray region. The planned LCLS upgrade, LCLS-II, has recently been modified in order to address the recommendation of a report of the Basic Energy Science Advisory Committee from last summer. We will present examples of some of the most exciting LCLS science highlights, discuss operation upgrades and present the parameters of the new LCLS-II upgrade.

Uwe Bergmann is a Senior Staff Scientist at SLAC who develops research programs for the Linac Coherent Light Source, the world's first X-ray free electron laser. His research activities have focused on the development and application of novel x-ray spectroscopic techniques. His scientific interests include studies of the structure of water and aqueous solution, active centers in metalloproteins in particular the photosynthetic splitting of water, hydrocarbons and fossil fuels and imaging of ancient documents and fossils. Bergmann received his Diplom in Physics at Hamburg University and holds a PhD in Physics from Stony Brook University in New York. He has done his graduate research at the National Synchrotron Light Source and has worked at the European Synchrotron Radiation Facility, the Lawrence Berkeley National Laboratory, the Stanford Synchrotron Radiation Lightsource, and now the Linac Coherent Light Source. His CV can be found on his home page at www.slac.stanford.edu/~bergmann.