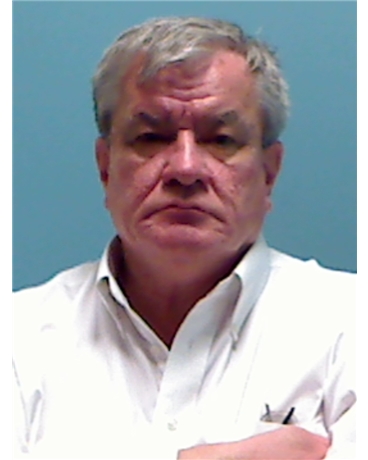 Over the last six years SNS has brought ~30 instruments on-line, which produced ~300 publications, increasing the science productivity by a factor of 6. A part of the increased productivity is due to the unprecedented high neutron flux generated by the tens of amperes of ~1GeV protons hitting the Hg target during 0.6 sec pulses at 60 Hz. Increasing the power and the duty factor of the accelerator revealed many weak components, which had to be upgraded to operate with an acceptable availability. We will discuss some examples experienced with the ion source and the low-energy beam transport. Our data suggest that radio-frequency ion sources have resolved the lifetime issues for producing high-power, high-duty-factor beams of negative hydrogen ions.