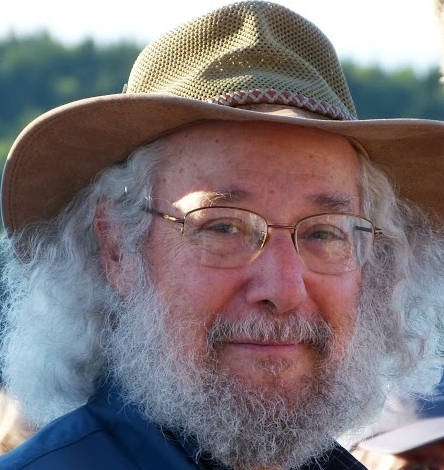 A two-term class in physics has been a staple of the education of life scientists for many years. At many large universities life-science students have become a dominant element in this course, their numbers surpassing the number of engineers taking physics. In addition, the biology and medical school communities have begun calling for a more sophisticated and biologically oriented curriculum, one stressing the building of generalized scientific competencies and taking a more interdisciplinary perspective.[1]

A multi-disciplinary team of scientists centered at the University of Maryland (UMd) has been reinventing the IPLS course as part of the "National Experiment in Undergraduate Science Education (NEXUS)." [2] Since life science students have an immense diversity of potential careers, we focus on the common elements of biology curricula: molecular and cellular biology together with building general scientific competencies accessible in introductory physics, such as mathematical modeling, reasoning from core principles, and multi-representation translation. The class is positioned as a second-year class with prerequisites that include calculus, chemistry, and biology. This lets us discuss atomic and molecular examples from the first and include lessons with authentic biological value. In addition to building the basic ideas of the Newtonian framework, electric currents, and optics, NEXUS/Physics[3] makes a significant effort on atomic interactions and chemical bonding, random motion and diffusion, thermodynamics (including entropy and free energy), and spectroscopy. An important aspect of our development is a strong collaboration between the Physics Education Research and Biophysics Research groups at UMd, permitting a combination of cutting-edge biophysics research with front-line pedagogy.

The class was delivered in 2011-13 in small (N ~ 20), with extended observations including pre-post testing, videotaping of group work, and interviews. In fall 2013 we expanded to large lecture environments (2 x N ~ 120). Preliminary results are highly encouraging. While in development, materials are publically available on the web for observation and comment.[4]