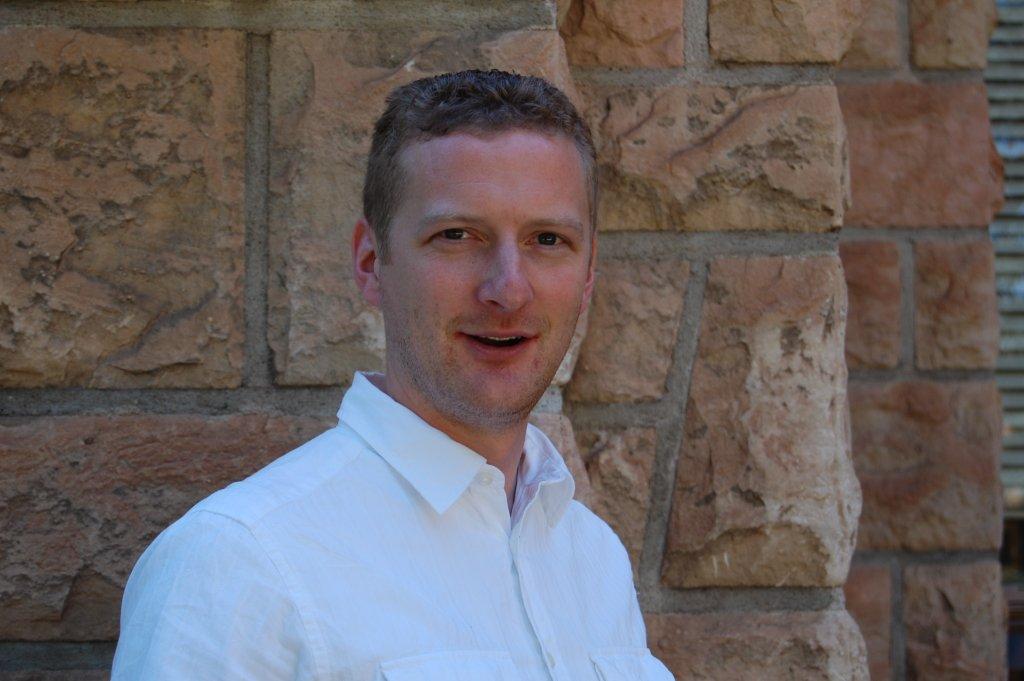 Quasars are distant active galaxies driven by gas spiraling into super-massive black holes. Because quasars are among the most luminous long-lived sources throughout cosmic history, they are useful tracers of the Universe over great distances. Over the last decade, deep, wide-area optical imaging surveys have greatly inflated the numbers of known quasars, ushering in the era of quasar cosmology. Physical processes early in cosmic history leave imprints on the expanding Universe when matter and radiation cease to be equivalent. These initial conditions result in structural signatures that are imprinted on the Universe on very large scales. Because quasars are relatively abundant, and are easy to observe over extremely large volumes, they may be novel probes of such signatures.

I will outline our attempts to use the most voluminous quasar map ever constructed to probe non-Gaussian initial conditions in the primordial Universe. Finally, I will discuss whether future quasar maps from the Sloan Digital Sky Survey can be competitive with constraints on non-Gaussianity from the Cosmic Microwave Background.