JILA, National Institute of Standards and Technology and University of Colorado 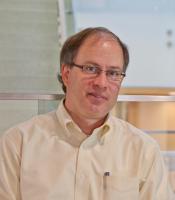 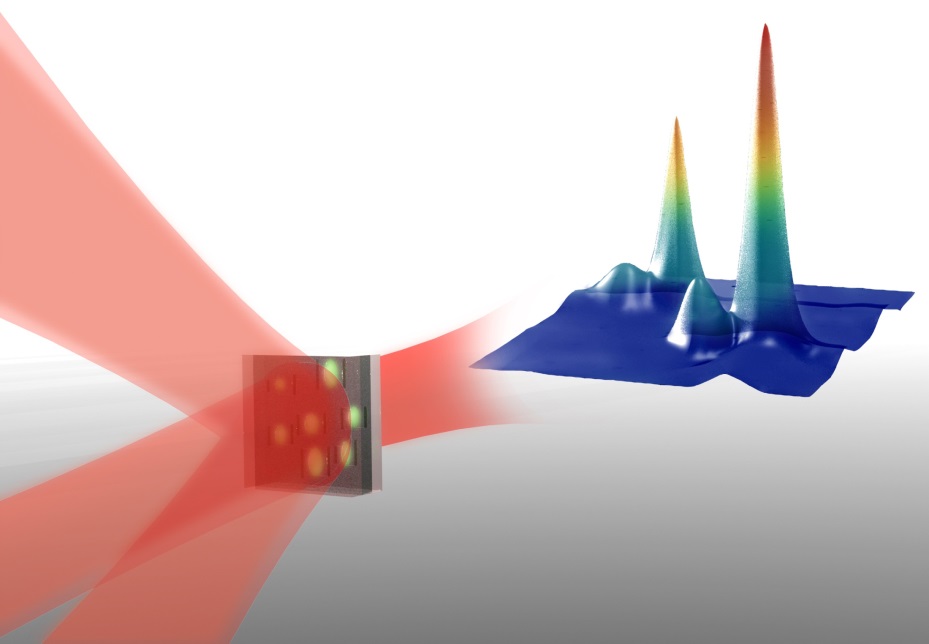 The concept of multidimensional Fourier transform spectroscopy originated in NMR where it enabled the determination of molecular structure. In either NMR or optics, a sample is excited by a series of pulses. The key concept is to between pulses bycorrelate what happens during multiple time periods taking a multidimensional Fourier transform. The presence of a correlation, which is manifest as an off-diagonal peak in the resulting multidimensional spectrum, indicates that the corresponding resonances are coupled. Migrating multidimensional Fourier transform spectroscopy to the infrared and visible regimes is difficult because of the need to obtain full phase information about the emitted signal and for the phase difference between the excitation pulses to be stable and precisely incremented. I will give an introduction to optical two-dimensional coherent spectroscopy, using an atomic vapor as simple test system, but also show unexpected results due to atomic interactions. I will then present our use of it to study optical resonances in semiconductor nanostructures. In quantum wells, our results show that many-body effects dominate the light-matter interaction for excitons in semiconductors and provide a rigorous and quantitative test of the theory. In quantum dots, there is inhomogeneous broadening due to size dispersion, however two-dimensional coherent spectroscopy can make size-resolved measurements without the need to isolate individual quantum dots.