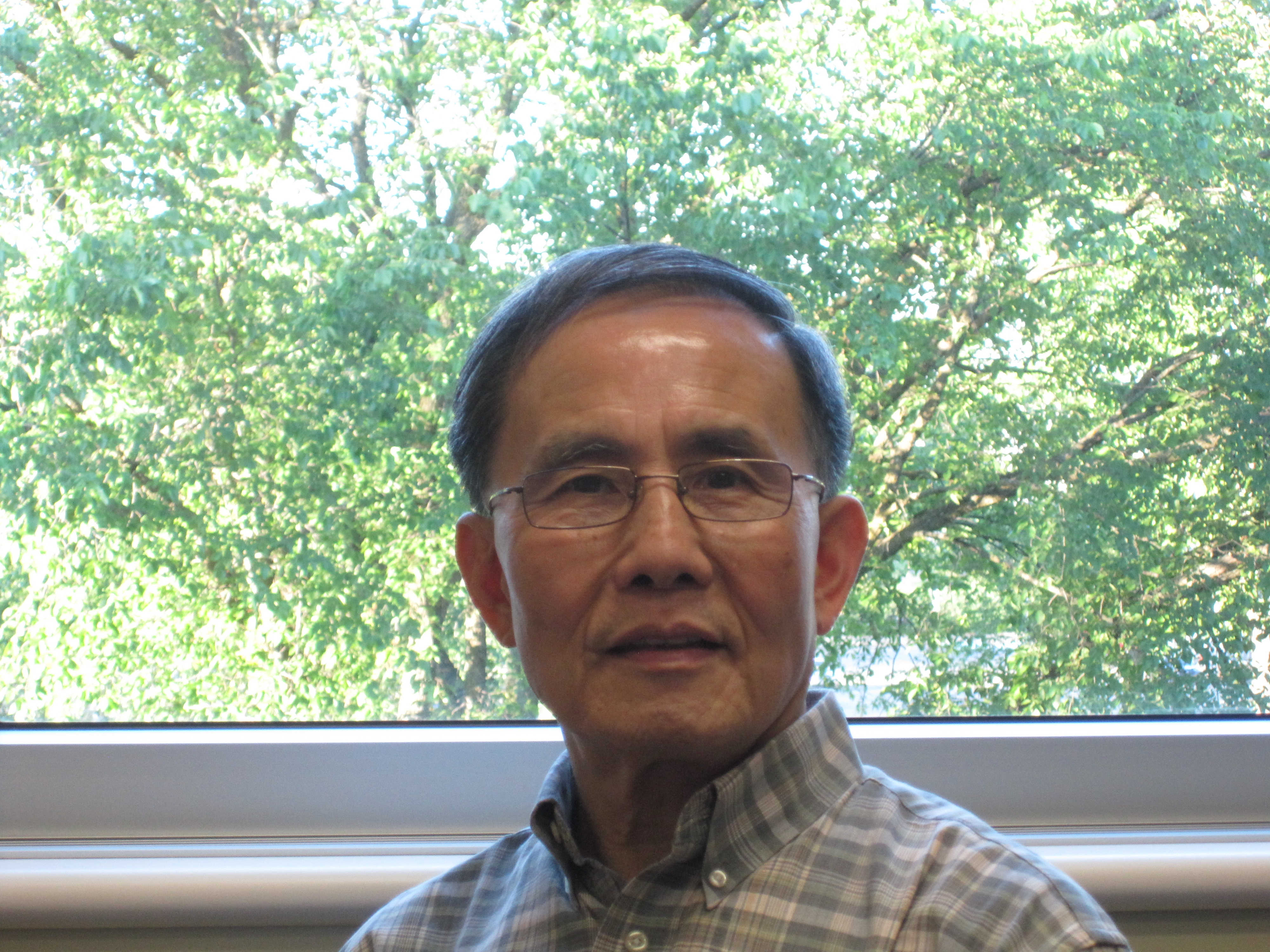 When a Dot of Intense Laser Light Pierces through Air....

When an intense femtosecond laser pulse propagates in air, it will self-focus resulting in a continuous series of foci, or a filament. With a Ti-sapphire laser at a wavelength of 800nm (invisible), the color of the pulse turns white. This so-called chirped white light laser or supercontinuum could be used as a remote special purpose 'illuminator'. The intensity inside the filament core being high (~5x1013/cm2), nonlinear optical phenomena occur inside the filament. Some examples are ultrafast birefringence, THz generation, molecular excitation, population trapping, remote detection of chem-bio pollutants, lasing in air and snow and rain making in a cloud chamber.