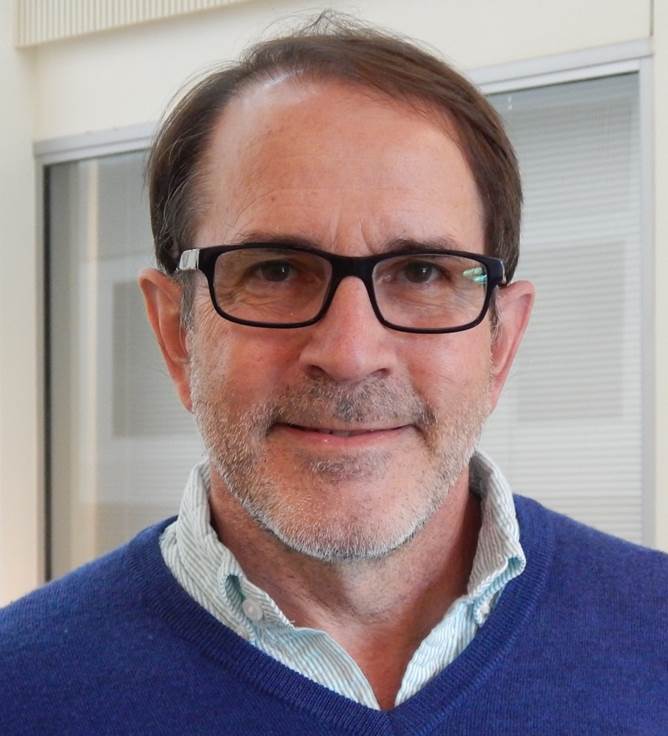 Lack of diversity is a chronic problem in the STEM fields, and is particularly severe in Physics. While about 35% of the college-age population in the U.S. is African American, Hispanic, or Native American, students from these underrepresented minority (URM) groups receive less than 7% of Physics PhDs awarded to domestic students nationwide. Since only about of 60 Physics PhDs per year are awarded to URM students, increasing this number by even just a few per year would have a significant positive impact on diversity in Physics nationwide.

The Ohio State University MS-to-PhD Physics Bridge Program (OSU-BP) was established in autumn 2012 to enhance the diversity of qualified applicants to physics PhD programs. In spring 2013 the OSU-BP received seed funding from the American Physical Society (APS) Bridge Program to become one of the first APS Bridge Sites, and accepted its first cohort of four Bridge students in August 2013. The OSU-BP focusses on students from diverse backgrounds who have shown strong potential for Physics PhD studies, but suffer from a lack of academic or research preparation. Bridge students benefit from a program of close mentorship, targeted academic preparation, and research training, to help them enter and thrive in a physics PhD program. I will discuss the problem and challenge of low diversity in physics PhD programs, how the OSU-BP came to be established and supported by OSU faculty and administration, challenges we encountered in recruiting, inducting, and supporting students in the program, and the impact the OSU-BP has had on diversity in OSU Physics graduate program, and on how we support all students in the graduate program.