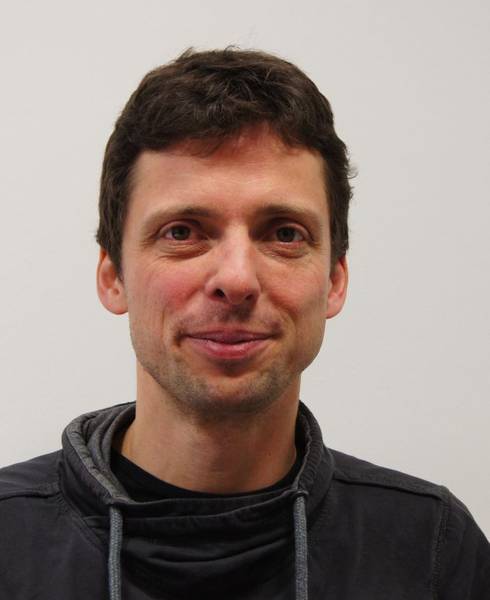 Understanding the dynamics in systems of several interacting particles is one of the key challenges of physics. Such systems generally cannot be described in closed analytical form as soon as more than two particles are involved. This dilemma is well-known as the "few-body problem" which sets us close limits to accurately predicting a many-particle system's state. Therefore, the advancement of our knowledge of phenomena that emerge due to the complex interplay of several particles requires the joined theoretical and experimental exploration for a wide range of situations. The fragmentation of atoms due to the interaction with charge projectiles, with photon, or with strong external fields represent an ideal test ground of few-body physics. Here, advanced experimental techniques are available which allow manipulating the parameters of the few-particle quantum state by means of laser radiation with a tremendous degree of control and accuracy. Moreover, sophisticated spectrometers (COLTRIMS) enable to take snapshots of the systems' final state in momentum space and to analyze the details of its dynamics.

In this presentation, the recent progress in the understanding of ion-impact induced ionization of atomic targets will be discussed. For this reaction channel, the first experimental fully-differential cross sections became available in 2003, which revealed unexpected discrepancies with theory. This puzzle has triggered many studies analyzing and resolving experimental limitations and potential theoretical shortcomings. New insights have recently been obtained with the development of a novel experimental apparatus, the so-called MOTReMi, which merges the techniques of laser-cooling, optical manipulation, and momentum imaging. This new approach does not only allow for a substantially improved resolution, but it also enables to systematically investigate the dependence of the dynamics on the atomic initial state. In future, the optical control and manipulation of the atomic target in combination with momentum imaging after ionization in femto- and attosecond laser pulses promises new possibilities to study fundamental few-body phenomena in atoms and atomic samples.