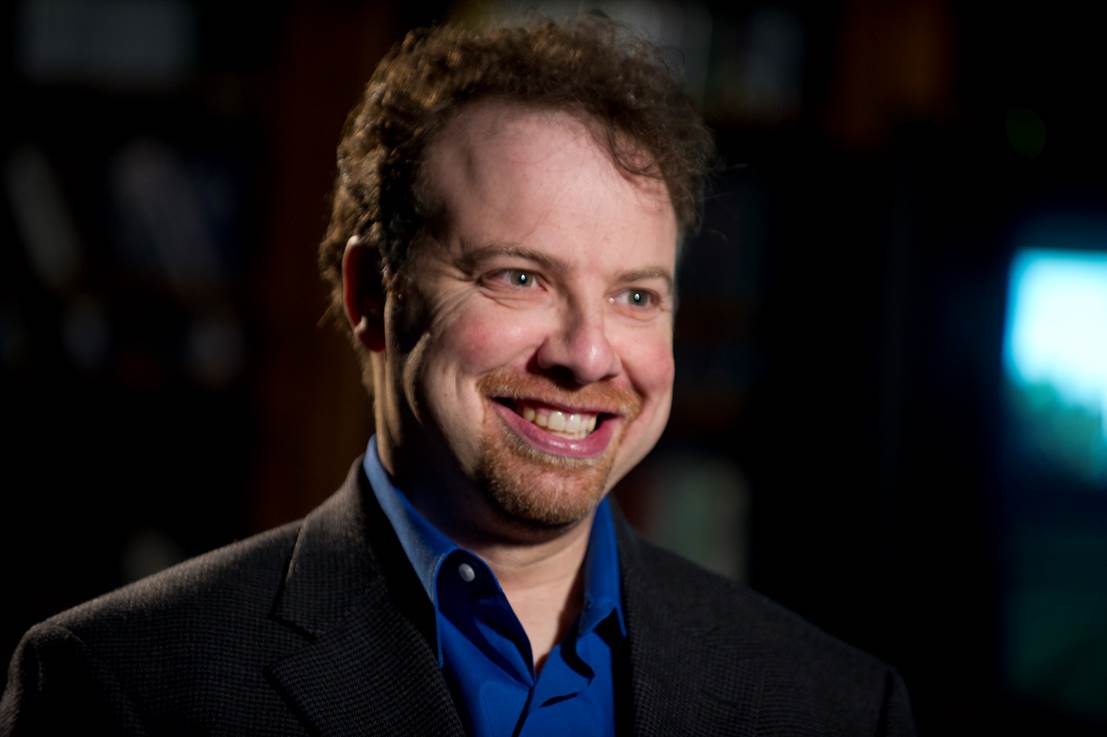 The Hubble constant remains one of the most important parameters in the cosmological model, setting the size and age scales of the Universe. Present uncertainties in the cosmological model including the nature of dark energy, the properties of neutrinos and the scale of departures from flat geometry can be constrained by measurements of the Hubble constant made to higher precision than was possible with the first generations of Hubble Telescope instruments. Streamlined distances ladders constructed from infrared observations of Cepheids and type Ia supernovae with ruthless attention paid to systematics now provide 3.5% precision and offer the means to do much better. We will discuss a new round of improvements to the measurement of the Hubble constant including additional observations of Cepheids in recent SN hosts and a new technique, Parallel Astrometric Spatial Scanning (PASS), to measure parallax distances beyond a kiloparsec.

Adam Riess is the Thomas J. Barber Professor in Space Studies at the Krieger School of Arts and Sciences, a distinguished astronomer at the Space Telescope Science Institute and a member of the National Academy of Sciences.

He received his bachelor’s degree in Physics from the Massachusetts Institute of Technology in 1992 and his  Ph.D. from Harvard University in 1996.

In 2011, he was named a co-winner of the Nobel Prize in Physics and was awarded the Albert Einstein Medal for his leadership in the High-z Supernova Search Team’s discovery that the expansion rate of the universe is accelerating, a phenomenon widely attributed to a mysterious, unexplained “dark energy” filling the universe. The discovery was named by Science magazine in 1998 as “the Breakthrough Discovery of the Year.”

His accomplishments have been recognized with a number of other awards including a MacArthur Fellowship in 2008,  the Gruber Foundation Cosmology Prize in 2007 (shared) and the Shaw Prize in Astronomy in 2006.