Observing the Birth of the Universe 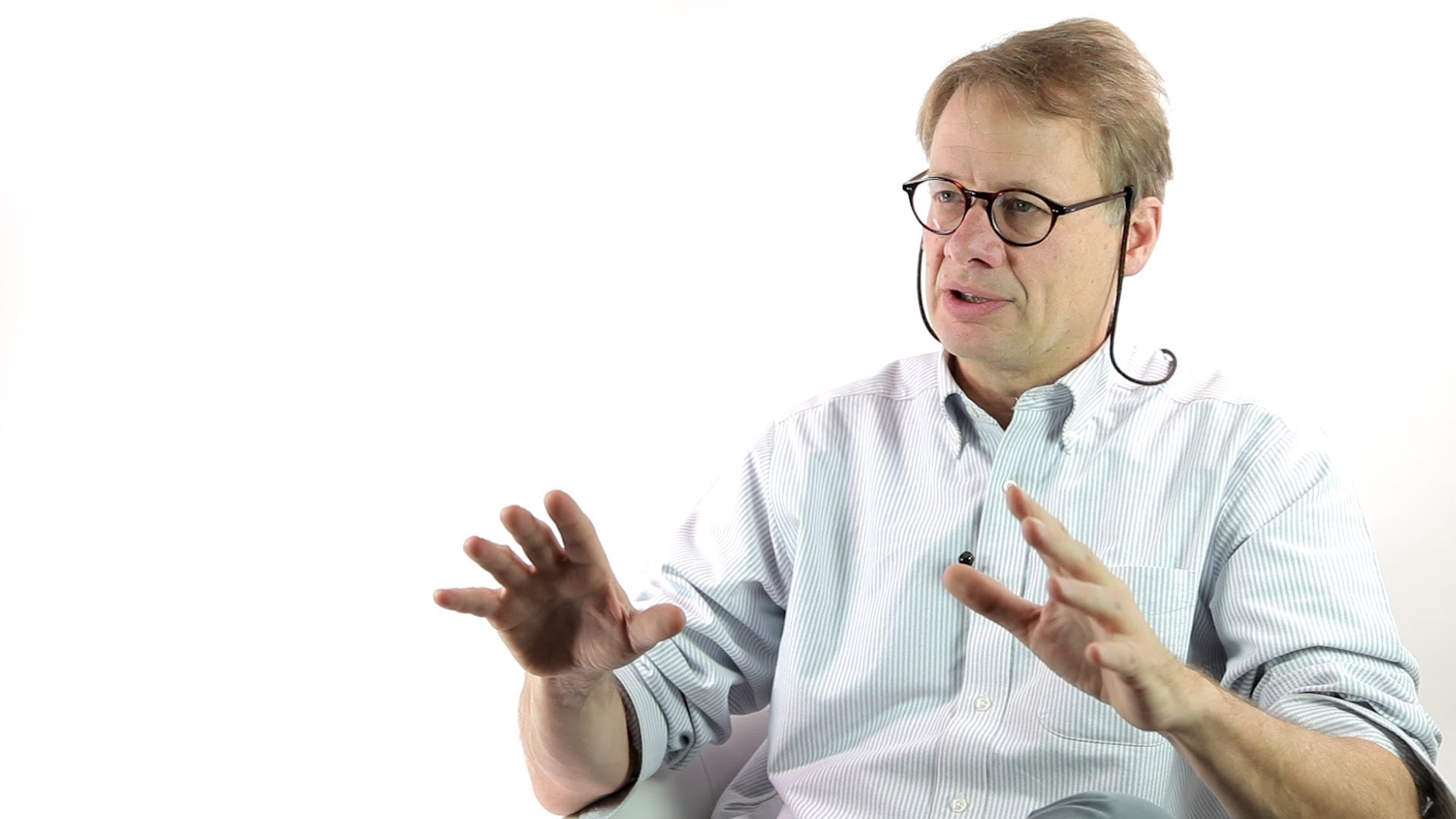 Light from the birth of the universe arrives at the solar system after traveling nearly unimpeded through space for 13.7 billion years. This light, called the cosmic microwave background (CMB), brings to us a picture of the primordial universe. Observational techniques have now advanced to the point where the CMB can be exquisitely imaged and our theoretical framework allows us to accurately confront cosmological models with the observations. In the first part of the talk we will go over a general framework for thinking about the universe at its largest scales and after that we will move on to review recent measurements of the CMB. Already, observations of the CMB in combination with other cosmic probes have produced a fantastic interlocking web of constraints called the standard cosmological model. In addition to searching for new components of the model, the model is so precise that we can use the cosmos as a laboratory to search for new physics.