Death from the Skies: Astrophysical Threats to Life on Earth 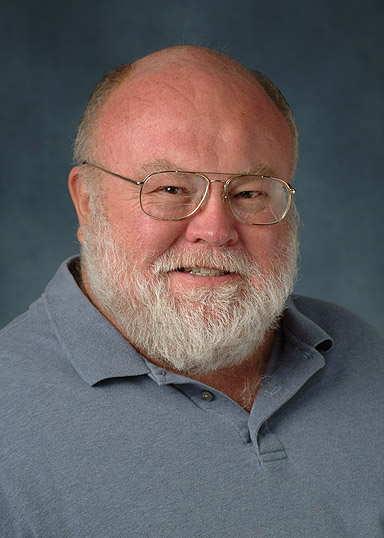 People have gotten used to the idea that an impact wiped out the dinosaurs some 65 million years ago. However, there were about 20 mass extinctions of various levels of severity in the 500 million years that we have a decent fossil record. You are about as likely to die in a mass extinction event as in an airplane crash. We only have fragmentary knowledge of the causes of a few of them. Many are connected to a cyclical pattern—with only a few clues as to why. Some may be related to impacts by asteroids, (or by comets, the threat that is ignored). Yet others may have come from radiation events. There is emerging evidence that the Sun may have strong flares fairly often: If not strong enough to cause a mass extinction, then strong enough to bring our technological society to its knees. Radiation events are also important. Gamma-ray bursts from the collapse of stars into black holes can nail the Earth from thousands of light-years away. We have circumstantial evidence that one mass extinction may be connected with one of these. There is evidence in the form of radioisotopes that a supernova went off about 2.5 million years ago close enough to leave deposits on the Earth, and therefore close enough to affect our atmosphere and climate. Such events offer a new way to understand our geological past. Most of these things are completely unpredictable and constitute a threat at some level. Recent evidence has increased the estimated rate of some types of events. I will discuss our research into all these issues.

Refreshments to be served at 4:00 p.m. in Room 123 of the Leadership Studies Building