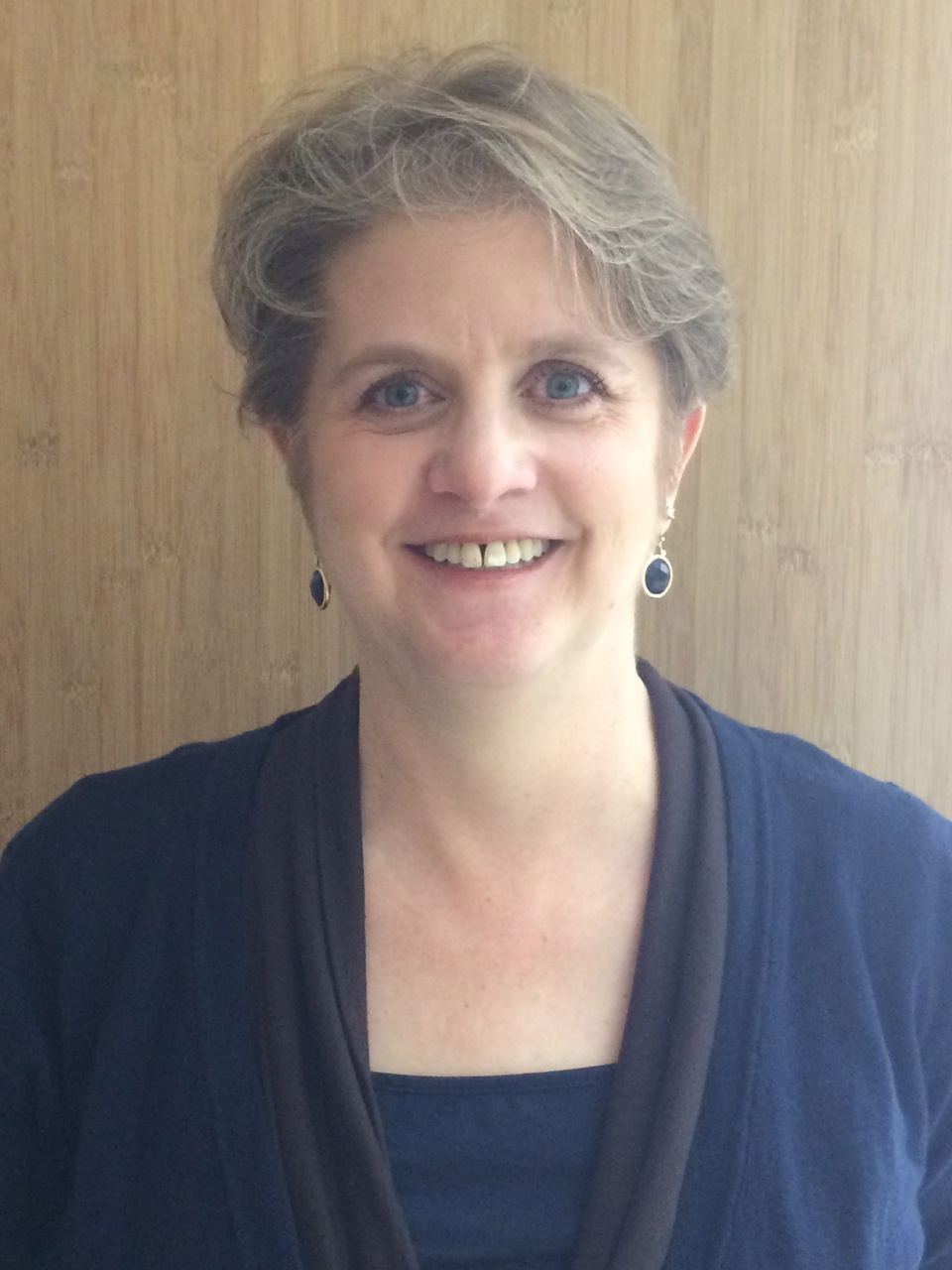 This lecture titled “Curiously Roving on Mars: Overview of the Mars Science Laboratory Project” will discuss the Mars Science Laboratory spacecraft that was launched in November of 2011 and landed on Mars on August 5, 2012.  Since then, the Curiosity rover has driven over 15 kilometers, sampled a few sand dunes and drilled into more than a dozen rocks. She will present an overview of the mission, its objectives and discoveries, as well as a few of the challenges along the way.   This lecture will not be of a technical level and is geared toward the general public.

Allbaugh was born and raised in Newark, Ohio.  She received a Bachelor’s Degree in Engineering Physics from the Ohio State University in 1988.  Upon graduation, she accepted a position in Annapolis, Maryland, analyzing electromagnetic interference in communications for military aircraft as well as between the space shuttle and ground control during landing.

An act of congress precipitated her layoff from the Annapolis position in 1991, at which point she landed a position at NASA's Jet Propulsion Laboratory (JPL) in Pasadena, California where she supported the Galileo mission for eight years as it cruised towards and then orbited Jupiter.

The Galileo mission included the first spacecraft encounter with an asteroid, first spacecraft software upgrade in flight (which is now commonplace) and the first observation of an impact of a comet impact into a planet (by Shoemaker-Levy 9).  Galileo also launched the first probe into another planet's atmosphere.

She left JPL in 1999 to return to graduate school at Kansas State University where she earned a Ph. D in physics in 2003.

Upon receiving her doctorate, she was a visiting assistant professor at the Rochester Institute of Technology where she taught many engineers in training during her two years there.

She returned to JPL in 2006 to work on the Mars Science Laboratory project and has been supporting the Curiosity rover in some capacity ever since. She currently serves as Team Chief of the Integrated Planning and Execution Team responsible for the coordination of all activities commanded on the rover every Martian day.

The lecture is open to the public and is free of charge.  Students, faculty and community members are encouraged to attend the lecture and learn about the Curiosity rover.  Dr. Allbaugh will have a rover wheel model and a functional prototype of the Mars Pathfinder rover, Sojourner, on display. There will be refreshments served prior to the lecture at 4:00 p.m. Room 119 of Cardwell Hall.