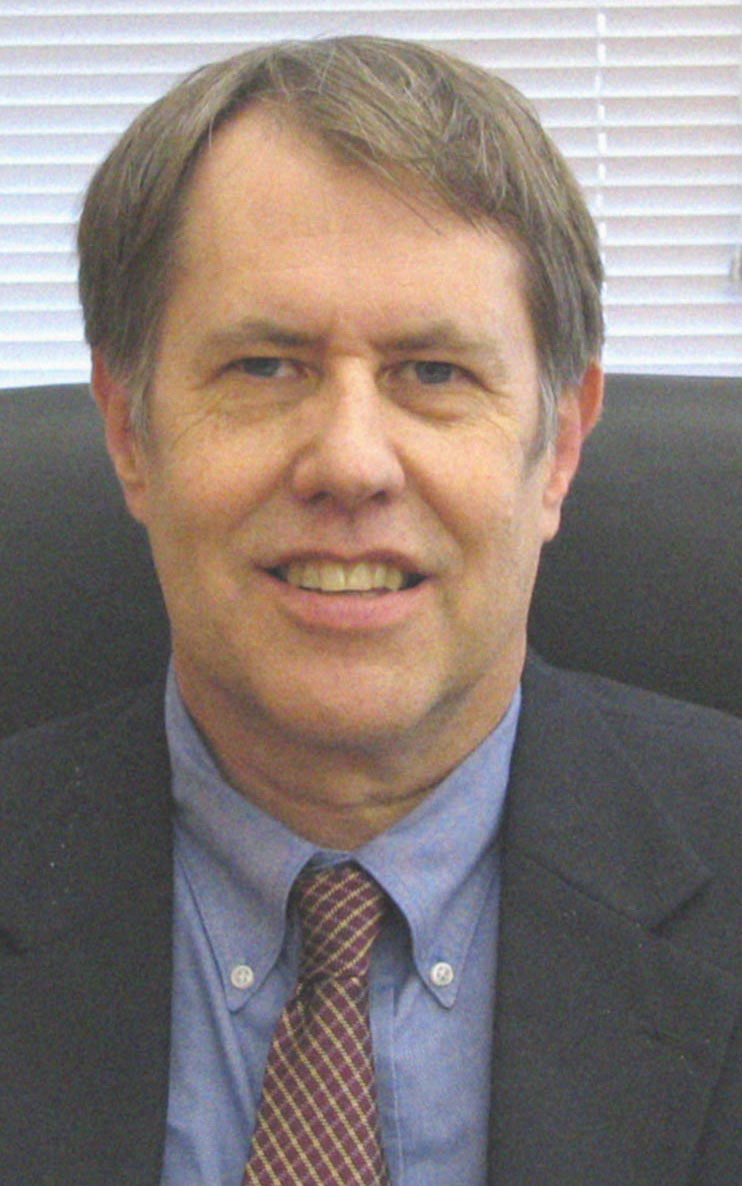 Jim Chelikowsky, W.A. "Tex" Moncrief, Jr. Chair of Computational Materials and professor in the Departments of Physics, Chemical Engineering, and Chemistry at the University of Texas, will present the 2014 Ernest Fox Nichols Distinguished Alumni Lecture in Physics on Monday, September 29, at 4:30 p.m. in the Hemisphere Room of Hale Library at Kansas State University. This lecture, "Addressing Dirac's Challenge: Practical Quantum Mechanics to Predict the Properties of Materials," will not be of a technical level and is geared toward the general public.

In his talk Dr, Chelikowsky, a 1970 graduate of K-State in Physics will discuss how after the invention of quantum mechanics, P. A. M. Dirac observed "the underlying physical laws necessary for the mathematical theory of a large part of physics and the whole of chemistry are thus completely known, and the difficulty is only that the exact application of these laws leads to equations much too complicated to be soluble. It therefore becomes desirable that approximate practical methods of applying quantum mechanics should be developed, which can lead to an explanation of the main features of complex atomic systems." The creation of "approximate practical methods" in response to Dirac's challenge has included the one electron picture, density functional theory and the pseudopotential concept. The combination of such methods in conjunction with contemporary computational platforms and new algorithms offer the possibility of predicting properties of materials solely from knowledge of the atomic species present. I will give an overview of progress in this field with an emphasis on materials at the nanoscale.

Jim Chelikowsky obtained a BS degree, Summa Cum Laude, in physics from Kansas State University in 1970 and a PhD degree in physics from the University of California at Berkeley in 1975, where he held a National Science Foundation fellowship. He performed postdoctoral work at Bell Laboratories from 1976-1978 and was an assistant professor at the University of Oregon from 1978-1980. From 1980-1987 he worked at Exxon Research and Engineering Corporate Research Science Laboratories. In this capacity, he served as group head in theoretical physics and chemistry. He went to the University of Minnesota in 1987 as a professor within the Department of Chemical Engineering and Materials Science. He was named an Institute of Technology Distinguished Professor at Minnesota in 2001. He assumed his current position as the W.A. "Tex" Moncrief, Jr. Chair of Computational Materials and professor in the Departments of Physics, Chemical Engineering, and Chemistry in 2005.

His research has made significant contributions within the field of computational materials science. His work has focused on the optical and dielectric properties of semiconductors, surface and interfacial phenomena in solids, point and extended defects in electronic materials, pressure induced amorphization in silicates and disordered systems, clusters and nano-regime systems, diffusion and microstructure of liquids, probe microscopies, and the development of high performance algorithms to predict the properties of materials. He has published over 370 papers, including 5 monographs.

The lecture is open to the public and is free of charge.  Students, faculty and community members are encouraged to attend. Refreshments will be served prior to the lecture at 4:00 p.m. in the foyer.