Physicist Anders Carlsson to speak at K-State on Renewable Energy 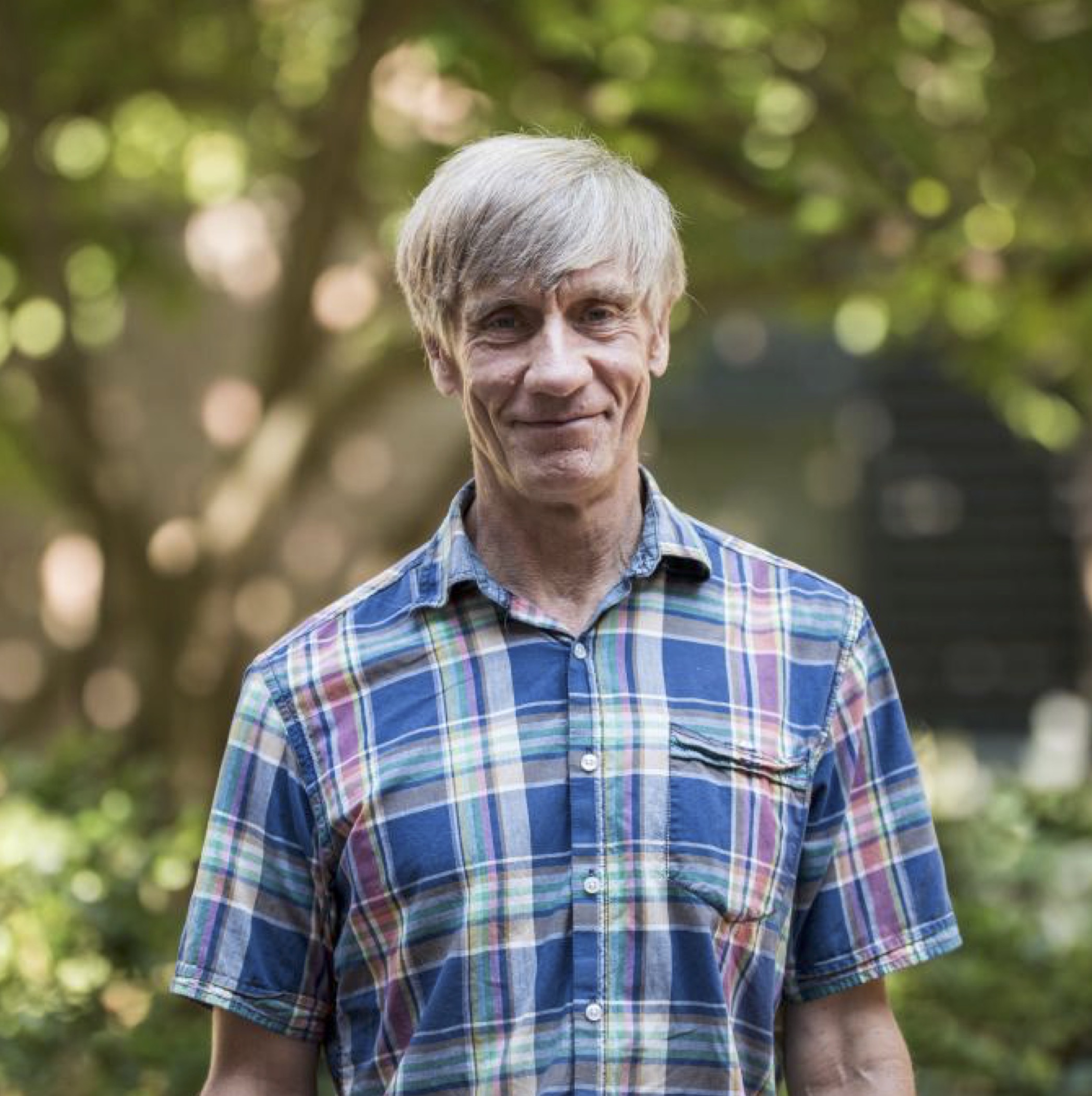 Anders Carlsson, professor of physics at Washington University in St. Louis, will deliver a fall Neff Public lecture, which will be at a non-technical level.  All are invited to attend.

Carlsson will present “Energy Storage - the Key to a Completely Renewable Energy System,” a general public lecture. This will be held Tuesday, October 19, at 4:30 p.m. in Room 103 of Cardwell Hall at Kansas State University.  The lecture will also be available via Zoom.  If you are interested in attending via Zoom, please email office@phys.ksu.edu for the link.

Anders received his B.S. and Ph.D. degrees from Harvard University.  Upon completion of his degrees, he performed postdoctoral work at Cornell University in several areas of condensed matter theory, including the properties of quasicrystals and brittle vs. ductile behavior of materials.

Carlsson’s recent research has been in biological physics and mechanobiology. He is currently working on understanding the function and control of the protein actin in biological cells, which is crucial for cell shape changes and migration.

He was Jubilee Professor at the Chalmers University of Technology in Gothenburg in 2001, spent the fall of 2008 as a visitor at the Max Planck Institute for the Physics of Complex Systems in Dresden, and organized the program "Generation and Control of Forces" at NORDITA, Stockholm in 2018.

Carlsson will discuss renewable energy sources which are a growing fraction of our energy supply, although they are strongly intermittent. Thus, using renewable energy efficiently requires a large storage capacity.

The talk will explain the "how-to" of some key energy-storage technologies including batteries, capacitors, and pumped hydropower.

It will also describe current limits on the technologies, and point to promising directions for the future, such as underground thermal energy storage.

Light refreshments will be served prior to the lecture at 4:00 p.m. in 119 Cardwell.

This lecture series is supported by an endowment from Dr. James R. Neff in honor of his parents – Everett & Florine Neff.